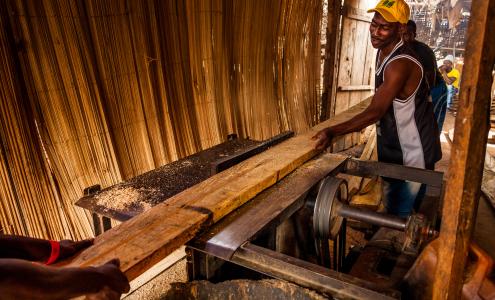 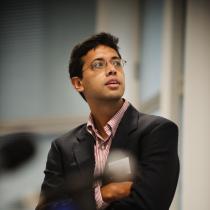 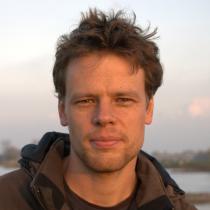 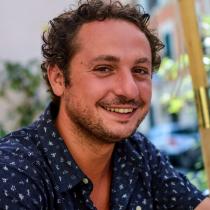 Universal access to electricity could spark sustained economic growth in developing countries, through the use of time-saving technologies and by opening up new markets.

In Sierra Leone, just 5% of the rural population has access to electricity. Close to 100 rural villages have recently been provided with electricity connections through the installation of solar mini grids. They were constructed via the Rural Renewable Energy Project (RREP), implemented by the Government of Sierra Leone in collaboration with the United Nations Office for Project Services (UNOPS) and funded by the FCDO.

However, the development success of electrification critically depends on whether households are able to put increased access to energy to productive use. Most people connected to the mini grids do not adopt electric assets that can increase their productivity and generate economic welfare. A core constraint in the uptake of productivity-enhancing technologies for many households is the lack of access to credit.

This research looked at the economic and social impact of access to mini grid electricity under the RREP programme. This was carried out through surveys undertaken in 2019 and 2021. The original intention of the EEG project was to study a small number of communities, but the opportunity arose to combine the EEG project with an impact evaluation of RREP, and, as a result, the final research project was able to leverage the evaluation and combine donor funding – enabling the team to study a much larger population than would have otherwise been possible.

The study further examined one of the barriers to productive use – the role of credit and subsidies as policy instruments in the adoption of productivity-enhancing technologies. To test whether the low adoption of welfare-improving electric appliances is due to credit constraints, the team conducted a field experiment where liquidity constraints were partially lifted in recently electrified locations.

The electric appliance chosen was mobile smart phones. They are considered to be welfare-improving appliances; increased access to smart phones has shown promising impacts on economic activity (through, for example, increased financial inclusion because of access to mobile money and banking, and the use of phone calls and text messaging to spread information).

To assess the economic and social impact of access to mini grid electricity, data was collected from a range of baseline and follow-up phone surveys, carried out in 2019 and 2021, respectively.

The team also carried out interviews with 521 different schools to understand the current electrification status of schools, and representatives from 198 health clinics across 14 districts to understand how access to electricity had impacted clinics.

Meanwhile, to explore the impact of credit/subsidies on the take up of productive use appliances, the team used a BDM (Becker-Degroot-Marschak) experiment (one of the most widespread incentive-compatible procedures used to measure willingness-to-pay). The team first elicited participants’ willingness-to-pay for mobile smart phones. Participants were then offered the opportunity to buy a smart phone at either a high or low subsidised price (to overcome immediate credit constraints) as well as either a short- or longer-term repayment plan (to overcome inter-temporal credit constraints). A total of 445 respondents from 10 communities where mini grids had been built were selected to take part in the experiment, and 435 completed all phases of the study.

Short video interview with Doctors in a local clinic in Sierra Leone.