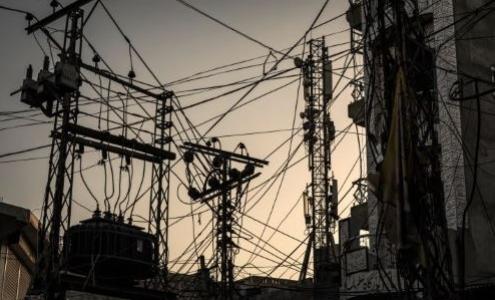 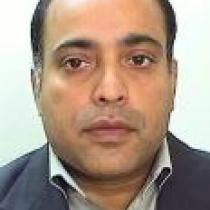 Efficiency of dispatch in power systems is an important health check to ensure that existing resources are being used properly and low carbon resources can be accommodated going forward.

The World Bank’s Energy Sector Management Assistance Program (ESMAP) has found that even in a relatively small system such as in Bangladesh (11 GW at the time of the analysis), over a billion dollars could be saved through more efficient dispatch by reducing unnecessary reliance on oil and using available domestic gas more efficiently.

In countries where wholesale electricity markets are absent, it is critical that health checks are performed on dispatch practices not only to reduce costs, but also to explore ways to introduce much-needed flexibility into systems so that variable renewable energy can ramp up rapidly without jeopardising system reliability. Yet, dispatch diagnosis is very rarely performed in developing countries.

The Power Systems Planning Group, part of ESMAP, conducted a dispatch optimisation study in Pakistan and Nigeria, replicating a previous study it carried out in Bangladesh.

The team established a simple but robust methodology that could work with existing modelling tools and available data and could be applied to a number of systems.

An efficient benchmark was established by developing a dispatch optimisation model that dispatched all generating units in the power system on an hourly basis for one or more years, and reflected the constraints the system faced. This optimised dispatch was then compared with the actual dispatch. The objective was to understand the deviations of the actual dispatch from the efficient benchmark model and to identify plausible reasons for these deviations.

The study was conducted in close cooperation with power system operators, which provided data on demand, actual dispatch, transmission, etc, and with the central utilities in charge of Power Purchase Agreements (PPAs).

The main deviations between actual and modelled dispatch were found to be:

It appears likely that the following drivers are responsible for deviations between the actual and modelled dispatch:

A set of prioritised recommended actions and measures has been prepared, aiming to:

The project did not estimate the cost of implementing these measures, but very little hard investments are needed for some of them (such as establishing a strict merit-order based dispatch or enhancing operational practices to improve plant and gas availability). When it comes to renegotiating take-or-pay contracts however, there will be difficult commercial and institutional issues – albeit the huge financial savings should make it a worthwhile undertaking.

Improving the utilisation of existing generation assets and making operational and commercial improvements would bring significant benefits to the Nigerian power system. These are major findings, especially if considered in the context of the tremendous financial stress in the power sector.

However, the team highlights that parallel measures are needed to improve the financial position of the sector. A comprehensive reform programme needs to include gradual implementation of cost-reflective tariffs together with improved collection efficiency and installation of (smart) meters to reduce non-technical losses.

Data, tools, analysis, and training has been made available to relevant groups, with a key objective of the project being to ensure system operators and utilities can perform health checks routinely and apply the findings to ensure more efficient dispatch going forward.

*Spinning reserve in this case refers to the sum of the currently unused net generating capability of all power supplies currently connected to the grid that are synchronised to the power distribution system and which are capable of immediately accepting additional load in the event of, for example, the failure of a fossil fuel generator plant or short-term variability in renewable generation.